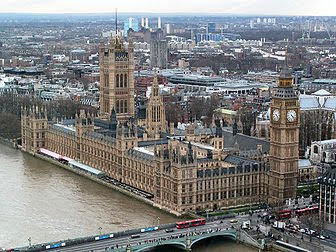 C’est le FT du 12 Mai qui s’en fait l’écho :
"George Osborne, the new Tory chancellor, has been forced to water down plans to hand over banking supervision to the Bank of England under a five-year coalition deal struck with the Liberal Democrats last night."
"Tory officials admitted that the Financial Services Authority could survive the planned shake-up of banking regulation, a move that will delight many in the City who feared that Mr Osborne's original plan would lead to serious upheaval."
"While the Bank will be given macro-prudential control - monitoring systemic risk in the economy - the Liberal Democrats insisted that it should not also be responsible for regulating individual banks."
à 23:29