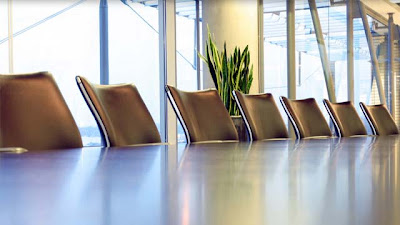 Citons quelques extraits de l’article- interview :
« Proposals for a global banking tax are “premature”. Mr Wellink urged political leaders to wait until the Basel committee finalised plans to increase capital requirements and new liquidity rules for banks around the world.
The committee is expecting to vote on most of the package in November, and national regulators and lawmakers would implement it over the following couple of years.
Not everything is set in stone. Mr Wellink said the committee would consider the industry’s complaints about proposals to exclude tax-deferred assets and minority interests from tier-one capital. He also said a longer phase-in period might be considered to help minimise disruption.
Mr Wellink said the global regulators were unlikely to be interested in efforts by HSBC and other banks to promote a floating – rather than fixed – tier-one capital ratio, nor was the committee likely to relent on tougher capital requirements for trading books, where a bank was investing its own money.
“People should realise that most losses were in the trading book. And some of the banks . . . have built their activities too much on arbitraging on risky products in the trading book. I know that in some cases it’s a heavy burden for individual banks, but they were too much exposed.”
à 16:10