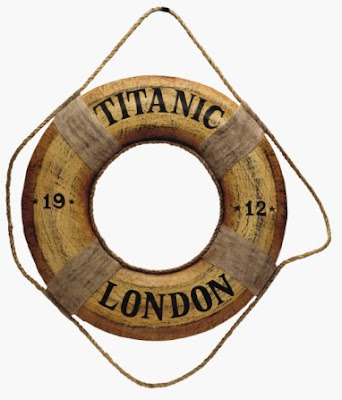 “Most of the banks are not sound,” Zulauf told the audience of 250. “The crisis has only begun; there will be a long-term process of one mini-crisis after another.”

Zulauf, a Barron’s Roundtable member who raised the possibility of further Fed easing last January, when most pundits were anticipating tightening, said the next few years “could be the setup for much higher inflation later.” In response to a question about how the current mess differs from the 1930s, he quipped that “central banks can keep the economy afloat forever. At QE33, the Fed will own the whole system,” a reference to the possibility that Fed stimulus could go on indefinitely. The resulting inflation would lead to “the destruction of the currency,” he said.

The prescient macro-focused money manager likened investing in the industrialized world to “moving deck chairs around on the Titanic.” Among the possible icebergs: a Greek default, a 30% drop in Spanish real-estate values and a German popular revolt against the government’s support of fiscally irresponsible European Union members. Zulauf said investors should be focused on where to store their money, because “you might not be able to get it out when you want it.”

He suggests a portfolio that is 20% in gold (he accurately predicted in 2009 that gold would hit $1,300 this year); 30% to 40% in mostly emerging-market equities; and the rest in three-year government bonds, denominated in such currencies as the Singapore dollar and the Swiss franc."